Season 2 of the Hole in One Show will be airing from March 28th - May 30th on Sunday nights at 10:35 on WDAY and statewide ABC affiliates.

The Hole in One Show

Season 2 is coming soon!
Catch up with Season 1 Now!

Watch the latest episodes of The Hole in One Show and tune in 10:30 Sunday nights on WDAY to catch the action.

Listen to podcasts featuring Dave and stay tuned for the brand new 'The Hole in One Show' Podcast coming soon!

Check out all the behind the scenes and extra golf clips from Dave and The Hole in One Show!

The hole in one show

Fargo native Dave Schultz has teamed up with Bell Bank, Gateway Chevrolet and WDAY to bring The Hole in One Show back to the region in 2020. The show, previously hosted by the great Jim Adelson, ran from the early-1970’s through the mid-1990’s. The show became legendary as viewers tuned in every Sunday night to watch golfers take their swings at a hole-in-one for a new car. Now the time has come for the next generation of local golfers to take their shots. This time it’s not only for a car, but also for their charity of choice. Contestants in Season 1 raised more than $17,000 for charity! So, tune in, enjoy the fun, and imagine yourself teeing it up on future seasons of The Hole in One Show.

Watch the Hole in One Show

This show wouldn't be possible if not for our amazing sponsors.

Learn More About the Show Sponsors
The Hole in One Show Has Raised Over
$.00
For Charities Since 2019 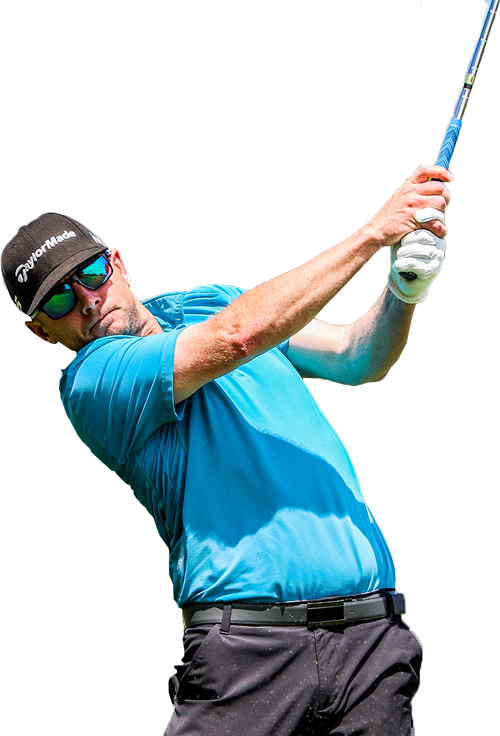 Dave Schultz has made the game and business of golf his career. From playing in PGA Tour events and traveling the world to teaching golfers and running a local golf club, Dave has experienced a great deal around the game of golf.