The Hole in One Show 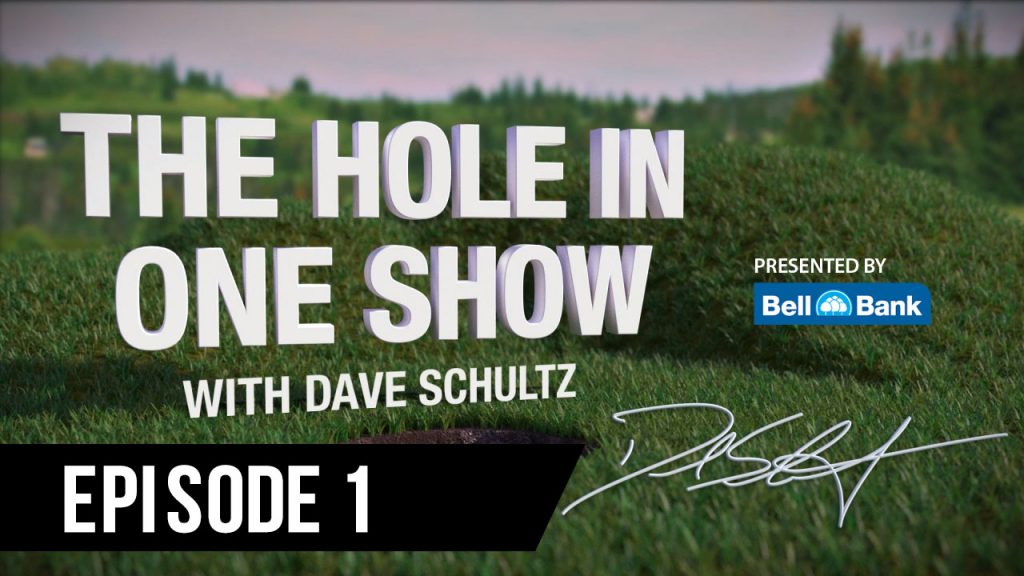 The Season 1 premier features special guest Larry Murphy. The PGA of America Hall of Famer and former Hole in One Show co-host joins the show to help Dave to kick off the comeback season. Six golfers from Maple River Golf Club step up and take their swings at a new car and to win money towards their charity of choice. The juices are flowing, and hilarity ensues in the opening episode as comebacks become the theme of the show. 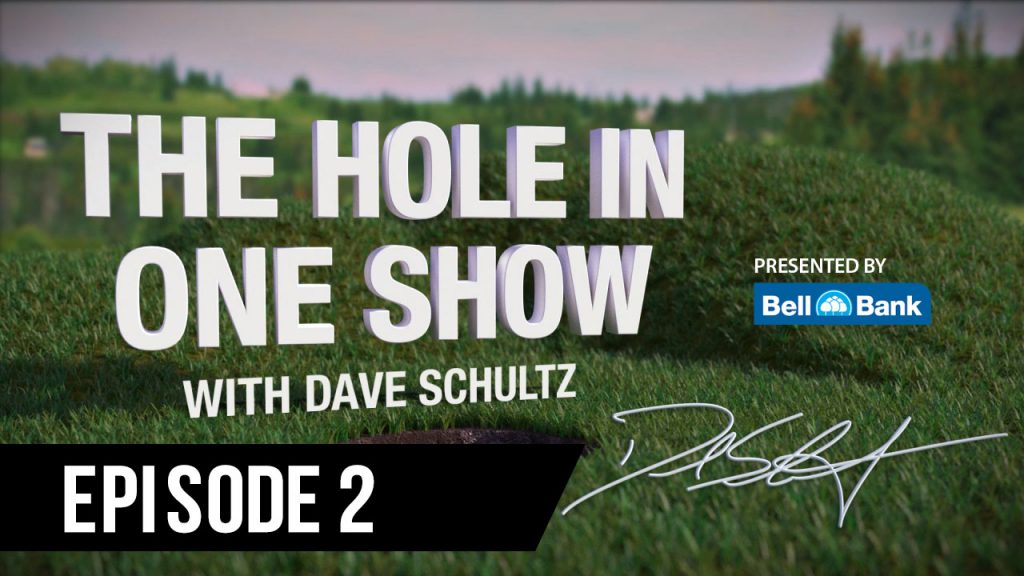 The Champ is Here

PGA Head Golf Professional Mark Johnson brings a stellar crew from the Fargo Country Club to The Hole in One Show. The show features a former North Dakota and Minnesota State Open Champion in Kane Hanson as well as the lone ladies’ qualifier of Season 1 Katie Lang. The sun is shining, and the wind is down for the players as they take their shots at a hole in one. Will any of them upset The Champ? 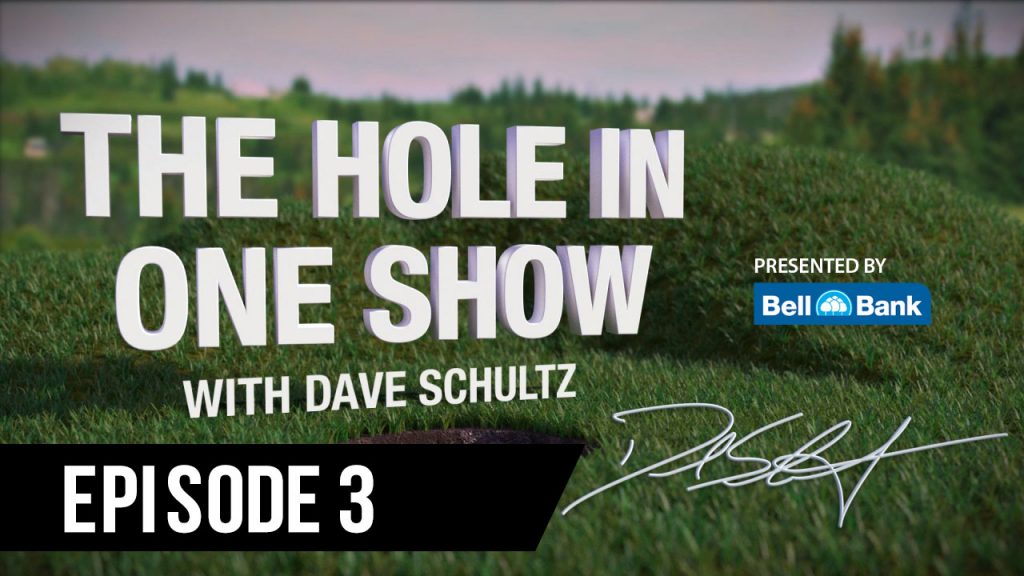 Randy Gresh ushers in a team of six golfers from Oxbow Country Club on this episode of The Hole in One Show. The group and season are headlined by one Mike Podolak. This legend of local golf was the 1984 United States Mid-Amateur Champion and earned himself a Masters appearance. This, however, is just one of the reasons why this is a must-see show! 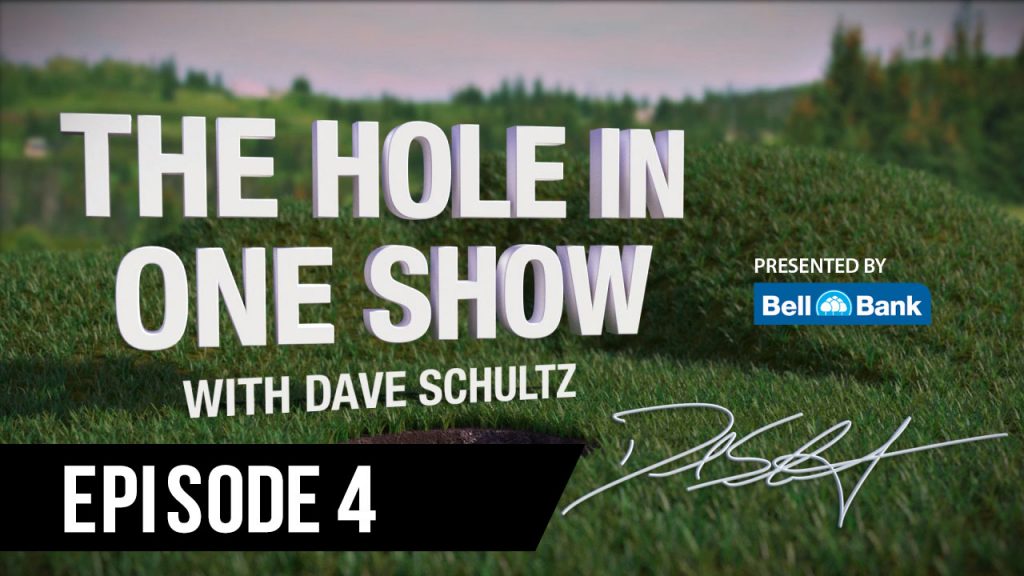 Another Shot at Glory

PGA Head Golf Professional Greg McCullough brings a great group from Edgewood Golf Club to The Hole in One Show. The show is headlined by Paul Ostby, a 1992 KX Hole in 1 Show winner! In 1992, Paul hit a smooth 6-iron from 154 yards right into the cup for the win. He won a $32,000 conversion van outfitted with four-inch crest leather and two fridges. This time around he has his eyes on the Chevy Camaro as he takes another shot at glory. 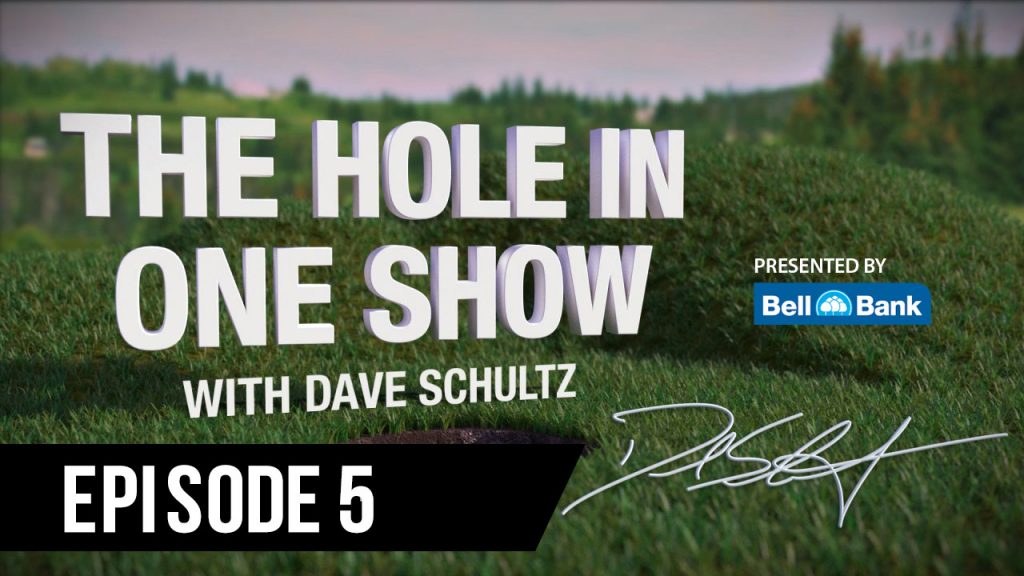 PGA Head Golf Professional Matt Cook brings a solid group of players from Rose Creek Golf Club to The Hole in One Show. The show features a former local golf professional, Steve Murdock. Steve spent 20 years as a golf professional in Florida and has returned to the area with his unmatched energy and charisma in tow. Great shots are hit in an episode where there is no place like home. 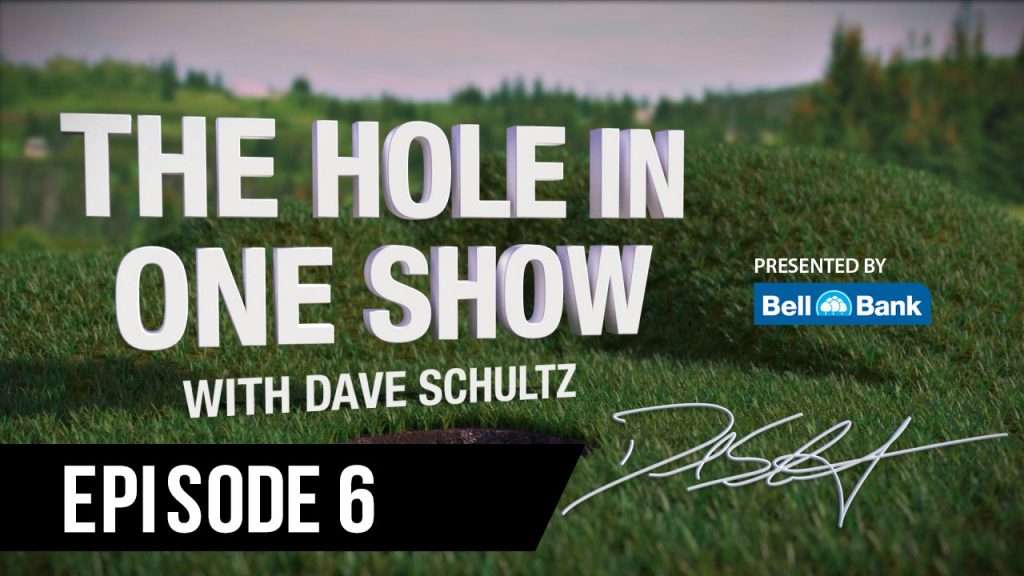 PGA Head Golf Professional Lisa Schwinden brings an awesome group of characters to this episode of The Hole in One Show. The qualifying for this episode was TV worthy as these contestants took multiple attempts and razzed each other through the process. Persistence paid off for these players and it is now time to show off their skills. They only get two shots this time as they tee it up for TV on this episode. 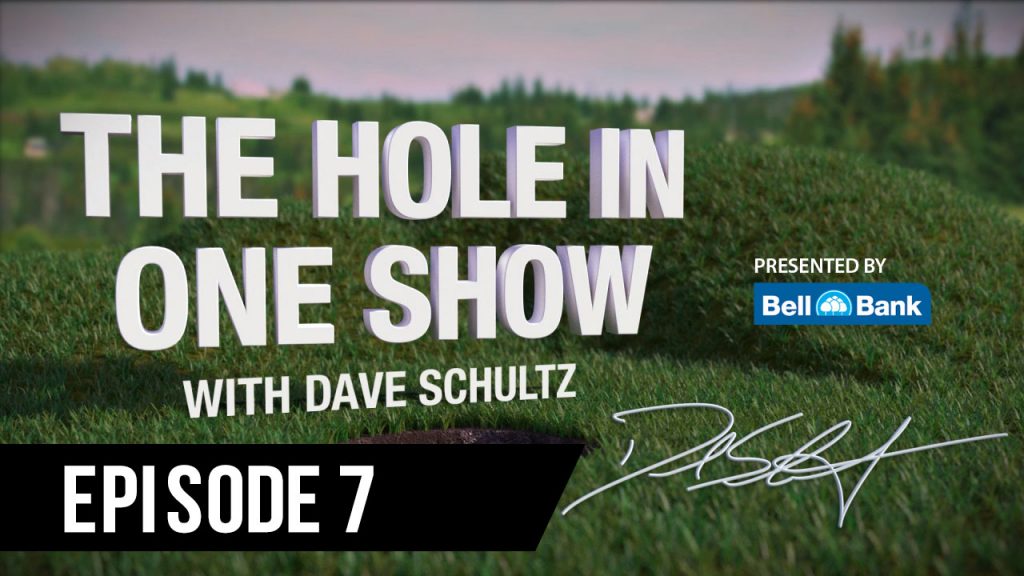 Eyes on the Prize

PGA Head Golf Professional Chris Larson brings a great crew from the Moorhead Country Club to The Hole in One Show. The show features six players who look to qualify for the championship show under the lights. This group already knows the feeling of the nighttime stage as their own qualifier was under the lights. Will this be the show our Season 1 winner comes from? Tune in to see who wins the Moorhead Country Club show and qualifies for the finale under the lights. *Also, special introduction of a new charity, Par 4 Junior golf, started by four local PGA golf professionals* 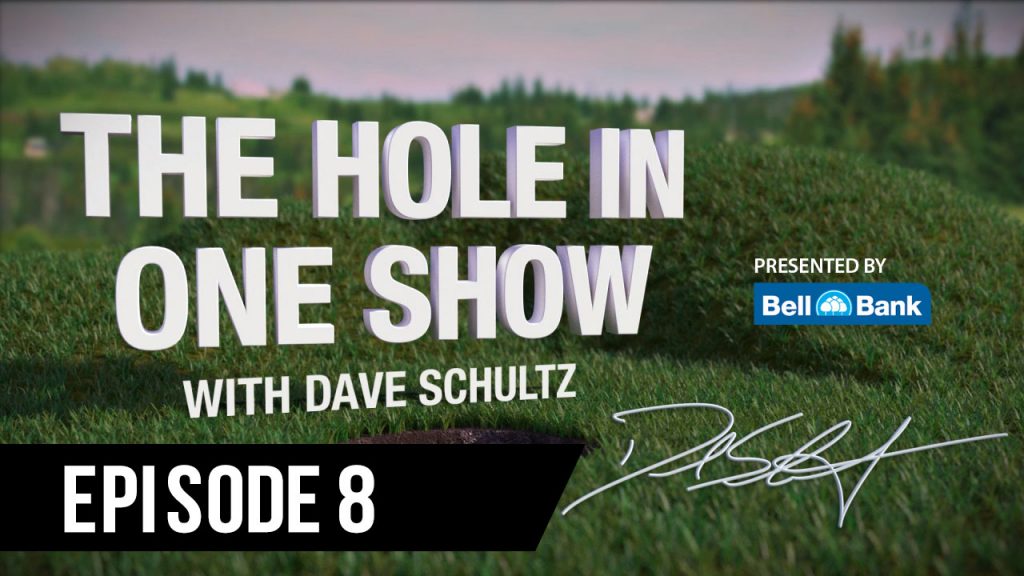 I Wanna Dance With Somebody

PGA Head Golf Professional Russ Nelson ushers in group of players from Village Green Golf Course to The Hole in One Show. The show features a former college teammate of Russ’s, Larry Wenaas, as well as a few retirees who play more golf than the average joe. They are ready to take shots at the dance floor and become the eighth and final qualifier for the Championship Show under the lights. 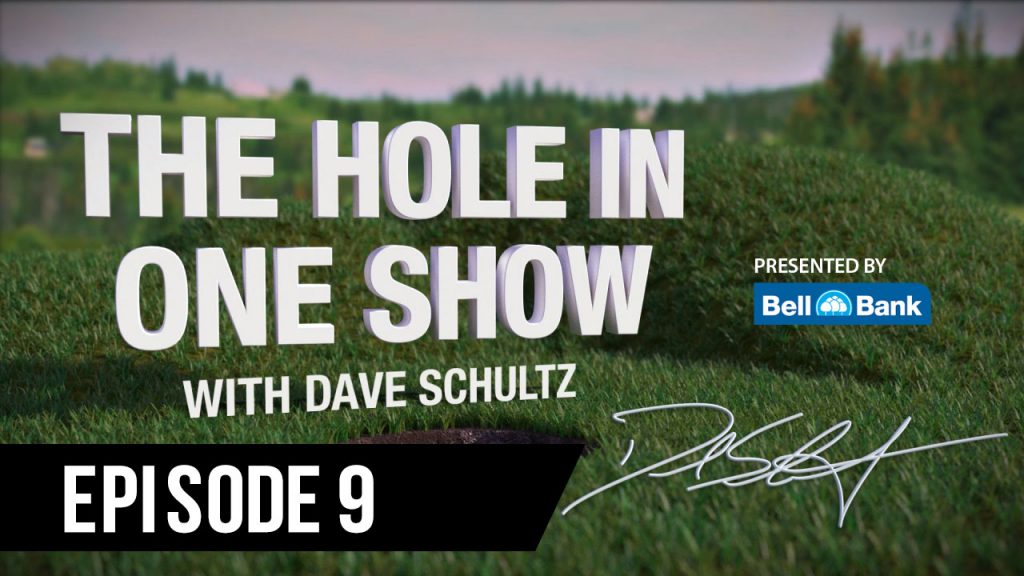 PGA of America Hall of Famer, Larry Murphy, rejoins as co-host for the championship show of Season 1 of The Hole in One Show. The winner of each of the first eight shows return for two more shots at a hole-in-one in prime time under the lights! The championship show contestants are playing for a charity prize pool of over $6,000 towards their charity of choice. The yardage is the same, but the atmosphere is different as these players tee it up under the lights in The Hole in One Show’s field of dreams.